In 1991 Mary Crockett moved to West Cornwall where she developed her interest in printmaking,

Born in Cheltenham, Mary Crockett is the daughter of the late Cornish based painter John Crockett.  She grew up in Gloucestershire and Somerset, studied in Taunton (Somerset College of Art  Foundation Course) then Winchester School of Art, BA (1) Hons Fine Art, Painting.

After graduating, she moved to London where she lived for 15 years, painting and exhibiting as part of two groups, one of which, ‘The All Ladies Number One Brush Team’, also worked collaboratively to make public art and lead art workshops.

In 2008 she set up her workshop in Penzance where she works on projects with professional painters and sculptors as well as making her own work, which includes both painting and printmaking, particularly monoprinting, etching and linocuts.  Her work is about light and dark as space and distance, as if looking through the surface plane to the light behind.

‘My work evolves slowly. Holding a memory in my mind I use colour to try and evoke the whole atmosphere of that memory, distilling figures, landscape, interiors as well as feelings into images that have a sense of the moment remaining.  For many years I used to always eliminate obvious representation from the finished work.  However, recently I find that I have been allowing more to remain.’ 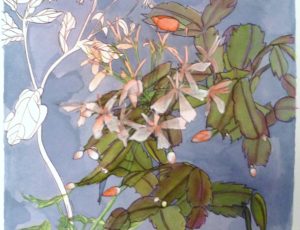 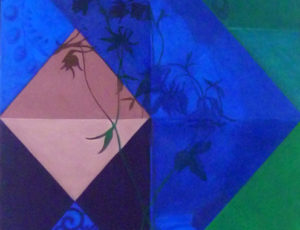 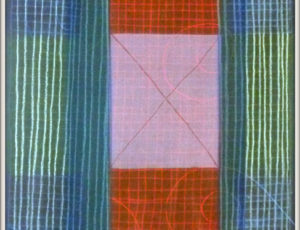 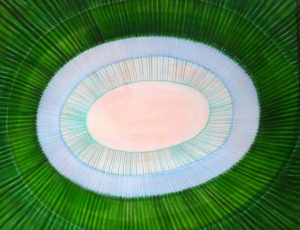 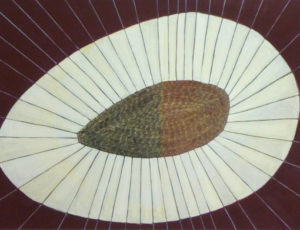