Stephanie was born in Lancashire and now lives and works in West Cornwall where the surrounding landscape, sea and coastal rocks inspire her textured abstract paintings. She uses limestone & marble plaster with mica and acrylic, as well as oil and cold wax.

For this my 3rd solo exhibition at The Penwith Gallery, I found inspiration along the beaches of Hayle, Trevean Cove and Halzephron.

In the cracks and crevices tiny pebbles huddle, forming strings of ocean tumbled beads. Sometimes in a rock, I see waves and clouds or the shape of a boat or harbour as though each pebble holds a story yet to be told.

These are the places I’m drawn to, a world within a world, somewhere to dream into and remember the feelings, the atmosphere and the texture of the grounding presence of the Cornish coastal rock.

“Many will remember her first, Gwithian Rocks, held there two years ago, acclaimed at the time as a promising debut, the works in her current show more than fulfil that promise, and should not be missed.

In every sense this is an impressive show.

As appealing as it is accomplished.” – Frank Ruhrmund. 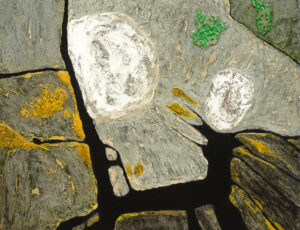 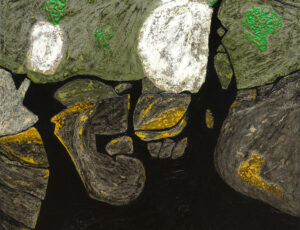 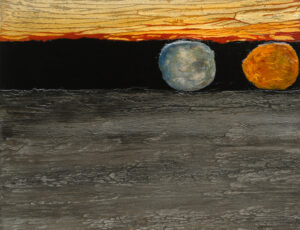 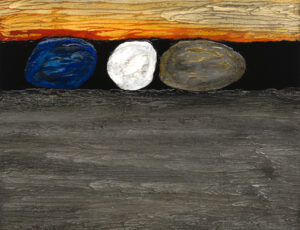 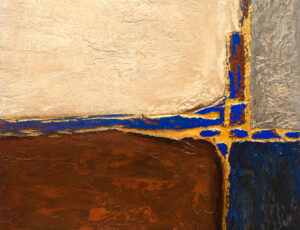 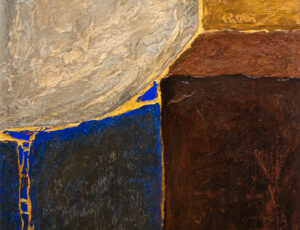 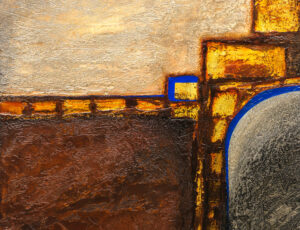 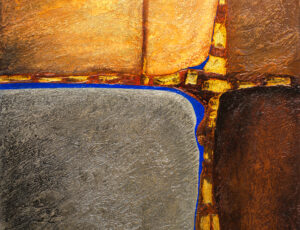 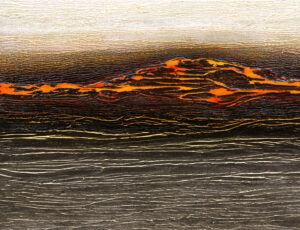 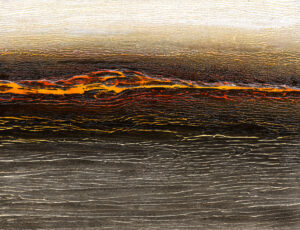 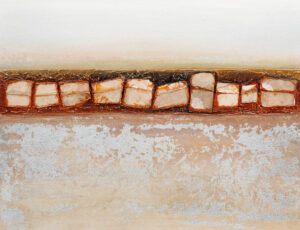 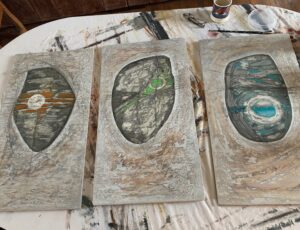 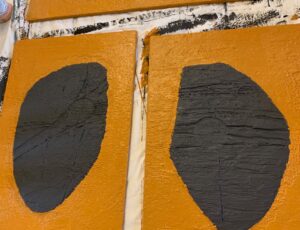 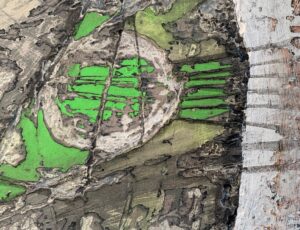 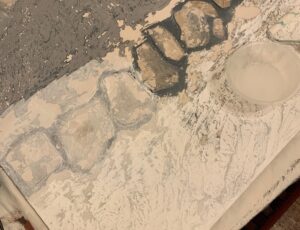 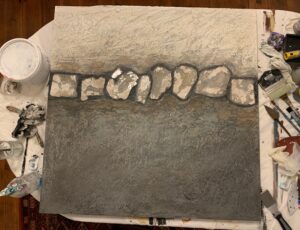 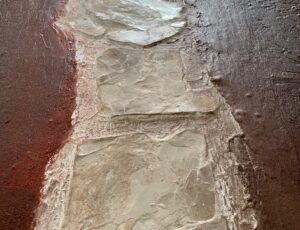 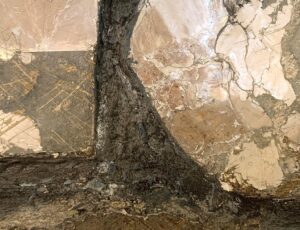 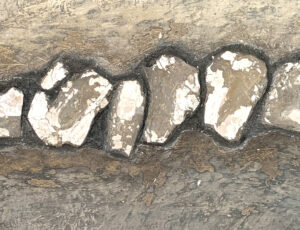 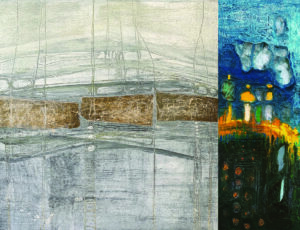