Born in Newquay, Cornwall in 1943, Robert Jones studied at Falmouth School of Art where he was taught by Francis Hewlett and Robert Organ. After Falmouth he pursued post graduate studies at Manchester College of Art, and then spent some time abroad. On his return he qualified as a teacher of art, craft and design at Brighton College of Art . He continued to paint whilst teaching in various schools, including A.S. Neill’s Summerhill School in Suffolk for three years, and Mullion School in Cornwall, and for seven further years whilst fishing around the Cornish coast. After a period as part time tutor at Penzance and Falmouth Colleges of art he had a successful exhibition at Newlyn Orion Art Gallery which enabled him to paint full time. He has now established himself as one of Cornwall’s most prolific and successful artists, exhibiting in galleries throughout Cornwall and further afield. As a Member of the Penwith Society of Arts his work is also regularly on show at the Penwith Gallery, St Ives.

In 1995 Robert also began researching the life and work of the artist Alfred Wallis, and in 2000 his book, ‘Alfred Wallis: Artist and Mariner’ was published to critical acclaim. Continuing his fascination with maritime subjects he wrote another book, ‘Reuben Chappell: Pierhead Painter’, which came out in the spring of 2006.

‘I think that paintings, if they are any good, work on many levels. For most people the subject matter may be seen as the most significant factor, but there are other things at play here. The scale and proportion of one part of the painting in relation to another, and the shape of the spaces between and around things is fascinating. I see it as the structure and architecture of painting’. 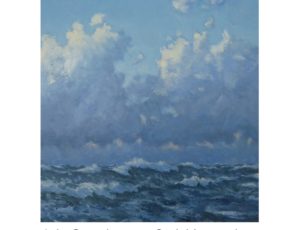 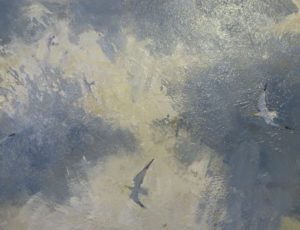 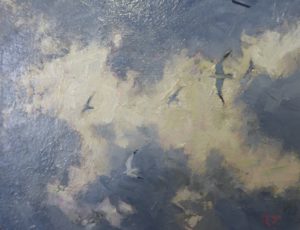 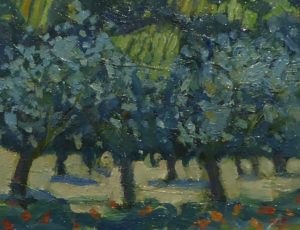 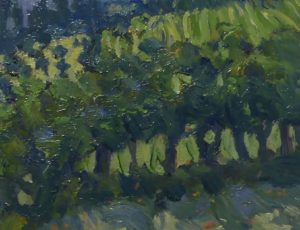 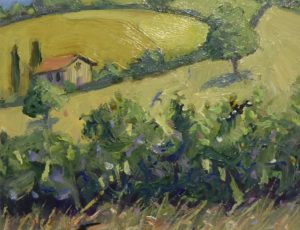 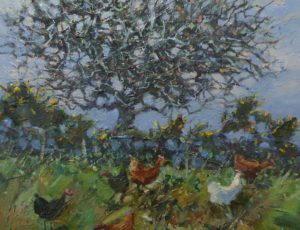 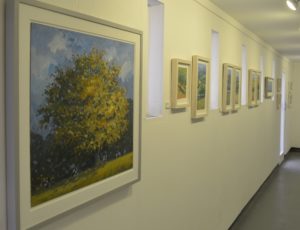 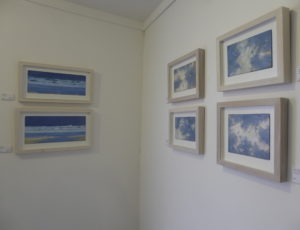 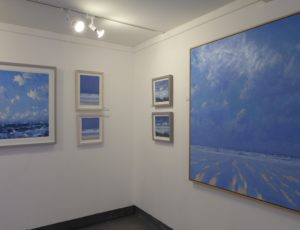 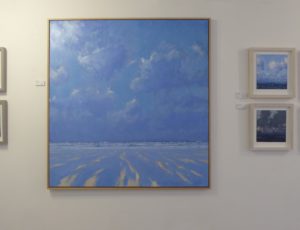 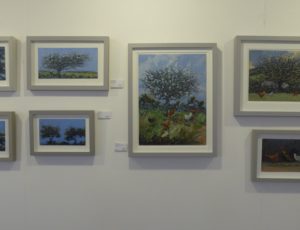 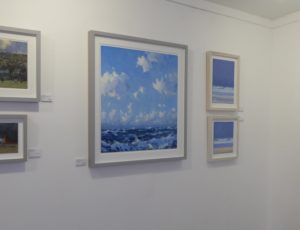 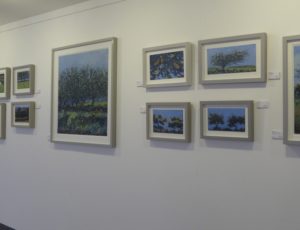 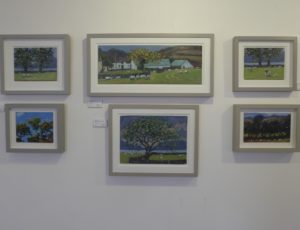 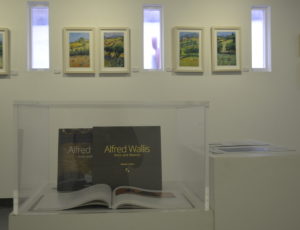 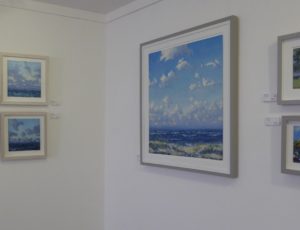 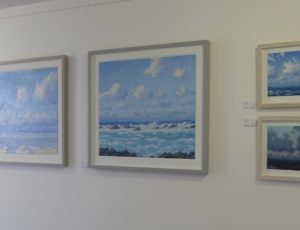 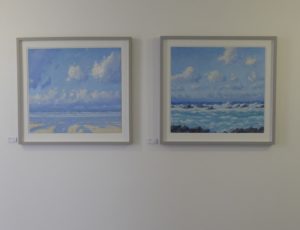 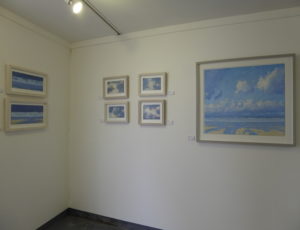 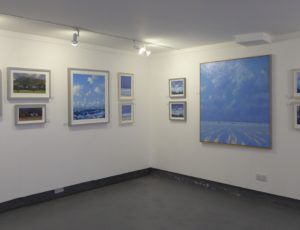