In early 1944, under the guidance and enthusiasm of Lewis Duckett, Principal of the Plymouth School of Art, a group of artists met to discuss the proposal of mounting an exhibition in the City Art Gallery that coming autumn. Their work was to be shown under the title of the Plymouth Society of Artists. The purpose was to encourage and foster a professional and progressive outlook in the fine arts of painting, sculpture and printmaking for the benefit of Plymouth and Plymothians. Membership was to be restricted to those living in the city, or with strong ties to it.

That aim, in itself, was simple but in the seven decades that have passed there have been many and varied interpretations given to it and, equally varied, the exhibits. There have been numerous changes that have taken place during this time, particularly in the external influences that prompt the work of the professional artist. Moreover, extended mobility is now commonplace and has allowed many more practitioners to be within easy striking distance of the city rather than be restricted to within its boundary. This has been responsible for the changed face of the Society, probably more so than any other factor, and unquestionably brings a clear distinction from Plymouth’s phoenix years following the Second World War.

There is something of a symbiosis between the Plymouth and Penwith Societies. Robert Borlase Smart, in whose memory the Penwith was founded, was also the Plymouth Society’s Vice President following its formation. He continued in that rôle until his death in 1947. The relationship was to thrive over subsequent years with a number of the St Ives artists being invited to show in the annual exhibitions in the City Art Gallery.

This was largely at the instigation of Alexander Mackenzie who, in 1964, had taken a teaching post at the Plymouth College of Art and was appointed chairman of the Plymouth Society the following year. It was concurrent with his position as deputy chairman of the Penwith Society. His insight and personal relationship with some of the country’s leading artists of the day, working in Cornwall’s West Penwith and members of the Penwith Society, fostered the opportunity for them to show in the Plymouth Society’s annual exhibitions in the City Art Gallery. In turn this association was to lead to the gallery building on its important and extensive collection of work from the Cornish School.

The Plymouth Society of Artists is delighted to have the opportunity to mount this, their second exhibition on the Penwith Society’s home ground. It is hoped this exhibition brings together a view of some of the current members’ work that demonstrates how the intentions of those formative years continue to thrive. 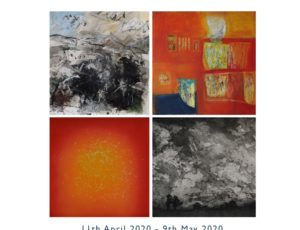 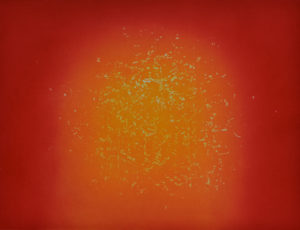 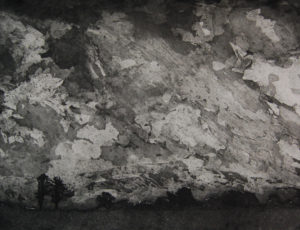 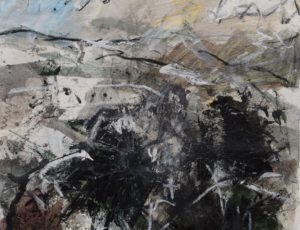 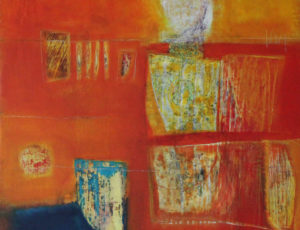