All welcome to attend!

At the centre of any account of modern art in St Ives are the artists and volatile history of the Penwith Society of Arts.
In 1949, a group of artists broke away from the St Ives Society of Artists (which was too traditional for them) to form a new group as a memorial tribute to Borlase Smart.
The founders of the Penwith Society of Arts (PSA) were Barbara Hepworth and Ben Nicholson, together with the rest of the Crypt Group, including Peter Lanyon who played a prominent role. They invited the eminent critic and supporter of modern art, Herbert Read, to be their president.
Although PSA went on to play a key role in the development of modern and abstract art within the artists’ colony, it also became known for the personal and creative strains between its members.
Since 1961, PSA has had its home in the iconic Penwith Gallery, a converted ‘Pilchard Palace’ complex in Back Road West, St Ives.
This year, both Penlee House in Penzance and the Penwith Gallery celebrate PSA’ s 70th anniversary, with two exhibitions set in specific periods which highlight the dramatic story of the Society and its members.

This exhibition looks at the range of work produced by its founder members, many of them the greatest names of 20th century British art, including Wilhelmina Barns-Graham, Barbara Hepworth, Bernard Leach and Ben Nicholson. It examines the impact that the St Ives rebels made at the time and the creative tensions that existed between them.

This exhibition brings together work created since 1961 by key members of the Society and looks at the impact they had on the art world. This association with so many progressive and influential artists has given the Penwith Society a unique place in British art history. 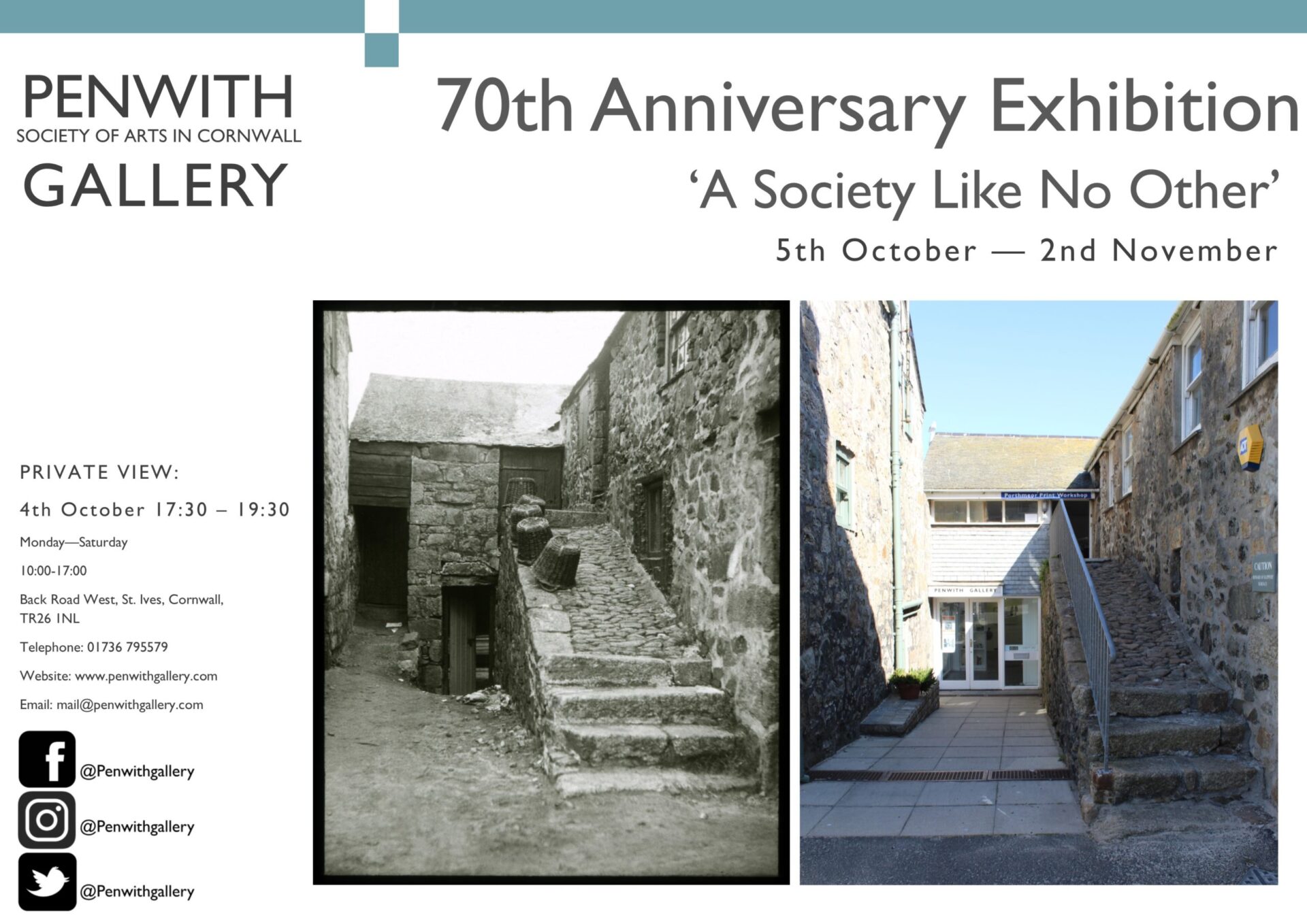 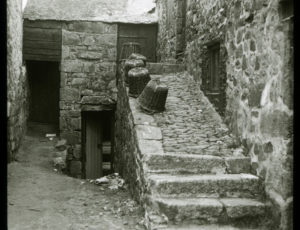 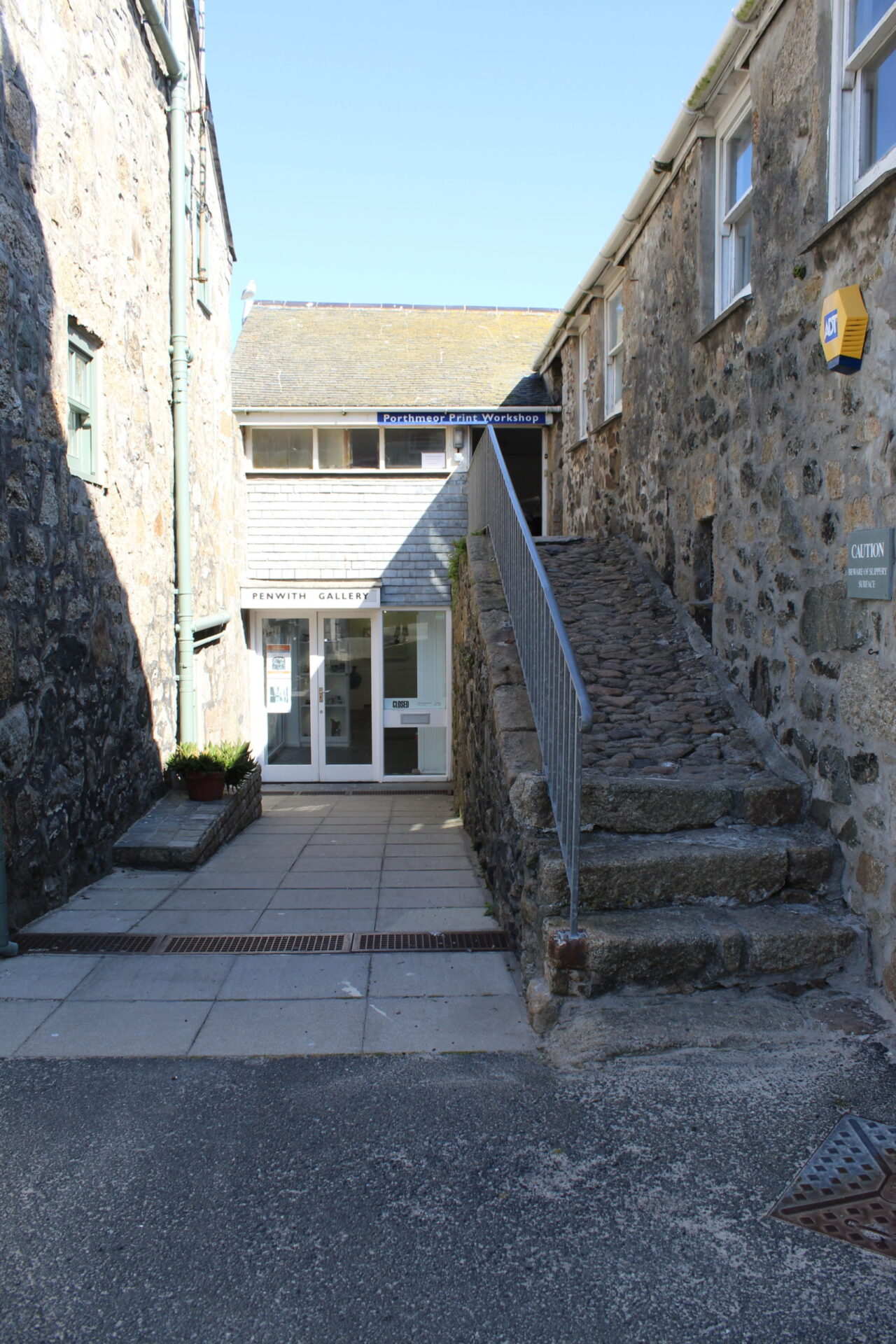 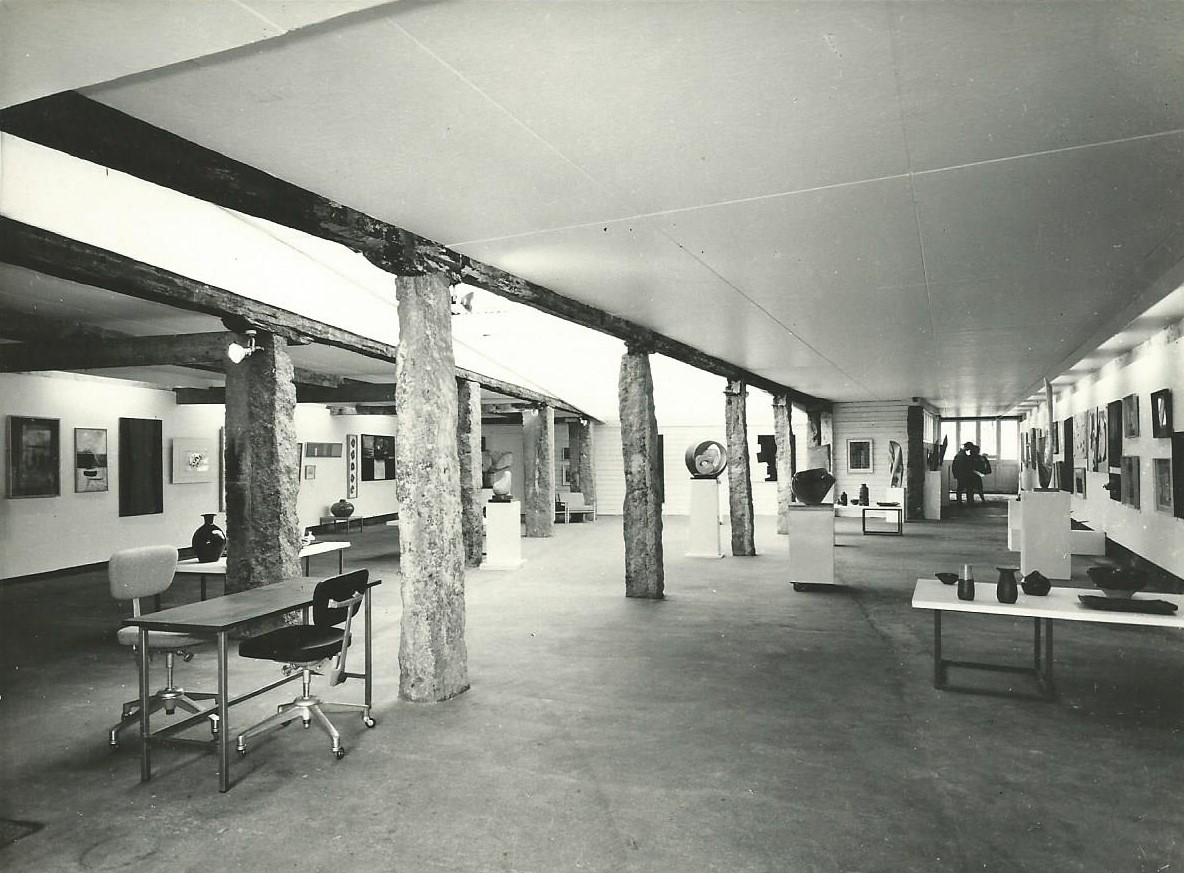 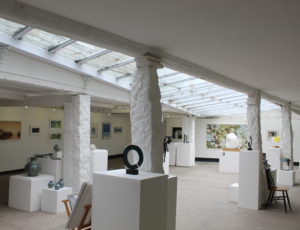