Online: 21 Group (Please note, although this is an online exhibition only, all works are for sale)

Home > Exhibitions > Online: 21 Group (Please note, although this is an online exhibition only, all works are for sale) 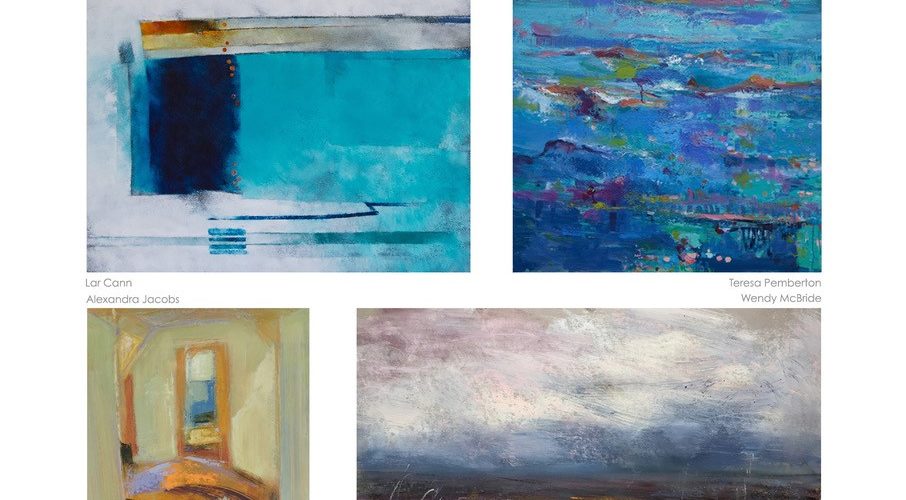 The 21 Group of Artists

Formed in 1967, the 21 Group of Artists is now one of the longest established groups of exhibiting professional artists in the South West. In 1963 the painter Harry Pye organised the first of a series of Open exhibitions at Torre Abbey in Torquay. These annual exhibitions, entitled simply VISION, showed selected work by artists from all over South Devon. The more committed painters whose work was invariably selected included, amongst many others, Beryl Clark, Elsie Holliwell, Kenneth Fernee, Jane Prout, Joyce Earle, Colin and Rosemary Bigwood, Christine Raikes, and Vincent Wilson. In 1968 the Vision exhibition confined itself to invited artists only, many of whom were outstanding painters. That exhibition, presenting the work of a nexus of fine artists, prompted Harry Pye to think in terms of consolidating their connection within a regular exhibiting group. Thus, in 1967 the 21 Group of Artists was born.

From its inauguration the Group decided to limit itself to a maximum of 21 members in order to maintain high standards and preserve the opportunity for creative dialogue between its members. ​Since its early exhibitions at Birdwood house in Totnes, the group has spread its wings to cover the South West and beyond, including shows at Exeter Arts Centre, Dartington Arts Gallery, St Anne’s College, Oxford, and the Penwith Gallery St Ives.

More than 50 years on, the 21 Group still places experimentation in painting at the cornerstone of its ethos and mounts and average of two exhibitions a year. Exhibiting together gives members the opportunity to see what others are up to and creates a fertile exchange of ideas. Our forthcoming exhibition at the Penwith Gallery St Ives continues the group’s exhibiting tradition.

Current Members of the 21 Group of Artists 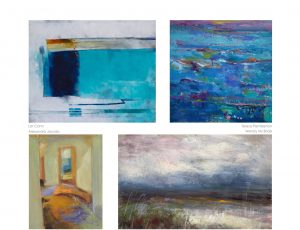 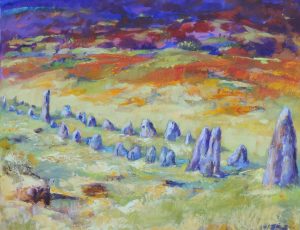 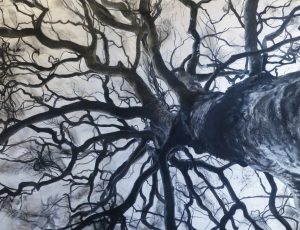