Based in Cornwall, Terry Pope is a British sculptor, maker of constructions, painter and art teacher, known for being one of the pioneers of Constructivist art in post-war times. His work is part of an experimental process to better understand the way we see and perceive space.

Originally from Penzance, he attended the Penzance School of Art, then studied at Bath Academy of Art in Corsham, obtaining a Royal Netherlands Government Scholarship which enabled him to study at the Royal Academy of Fine Art in The Hague in 1962-3. Pope went on to teach at the University of Reading from 1968 and at Chelsea School of Art from 1975.

He was interested in the rules of perspective and their modification – and extending his experience of space to which end he invented experimental spectacles which altered the way we see. Terry was a close friend of the painter, John Wells, and in regular contact with both Barbara Hepworth and Peter Lanyon. Apart from his own standing as an artist, it was this connection with such major figures of the Penwith which influenced the society in choosing his work to temporarily replace our Barbara Hepworth sculpture, the ‘Magic Stone’ (which is on loan).

Important mixed shows including his work, of which the Arts Council has several examples, were the Hayward Gallery’s ‘Hayward Annual’ in 1978 and ‘Non-Standard Constructions’ at Museum of Modern Art, Oxford in 1980. In 2008 his work was included in ‘Art London’, Royal Hospital Chelsea and ‘British Abstract Art’ 1950-1985, Portland Gallery London.

Terry says of his work: ‘My constructions are an attempt to make an object which will not only capture attention, but direct it towards what I believe is important, dramatic, special and even beautiful.’

‘Subjective Object Construction No 5’ was conceived to lead the spectator into experiences of new visual sensations and new readings of transparent space. 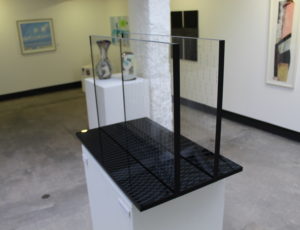 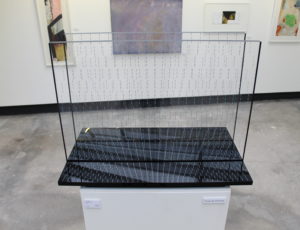 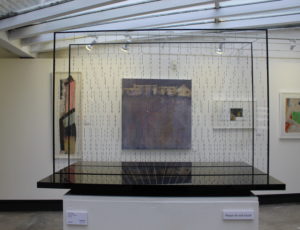 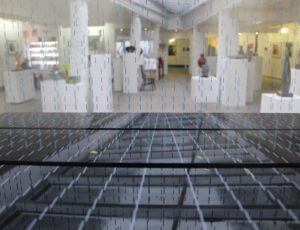 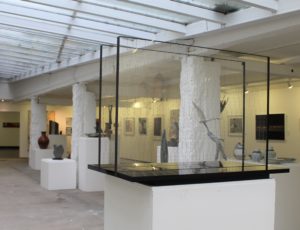 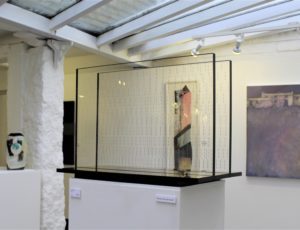