The Corner Gallery houses regular displays of archival material and artwork which celebrate founding members and artists related to the Society. The current exhibition features original works by Wilhelmina Barns-Graham.

Wilhelmina Barns-Graham spent nearly all of her working-life, some sixty-plus years, living in St Ives. From the moment she arrived in 1940 the town, the surrounding countryside and coast line of Penwith, as for many artists, exerted an enormous inﬂuence over her and her work.

First working in the Porthmeor Studios and then from her home at Barnalo overlooking Porthmeor beach, she had constant visual access to the sea, sky, beach and surrounding rocks and cliﬀs. In 2004 her close friend and assistant, Rowan James, wrote that from 1963 ‘Wilhelmina lived and worked for the rest of her life on the beach she loved. Always a source of inspiration, the light reﬂecting oﬀ the ocean tides, the energy of wind and wave; the timeless resculpting of the sands remained a continual fascination’.

In Britain’s Art Colony by the Sea (1959) Denys Val Baker attempted to deﬁne what attracted artists to the area. Of St Ives he noted:

‘From the famed harbour spreading inwards and along either coastline, the painter’s eye is constantly challenged and provoked, puzzled and alarmed’ and that further aﬁeld there is ‘ . . . something very deep-rooted in the landscape, that complex world of granite cliﬀs and wild seas, lonely moors and weather-beaten cottages, white beaches neighboured by cruel rocks lurking in green-eyed seas’ .

Barns-Graham often travelled around Cornwall and, as Val Baker described, both the built and natural environment caught her attention. The earlier pieces displayed here are tied to speciﬁc places, depicting harbours and coastal buildings, while later works often looked to the sea for inspiration with generally abstract results. To see other pictures or to explore the collection please visit www.barns-grahamtrust.org.uk 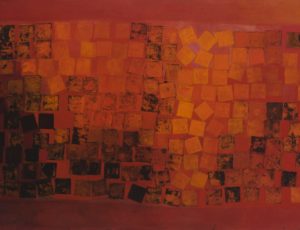 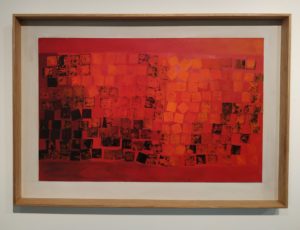 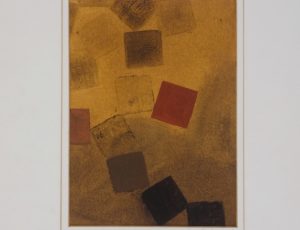 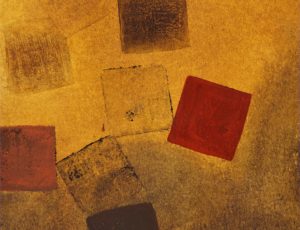 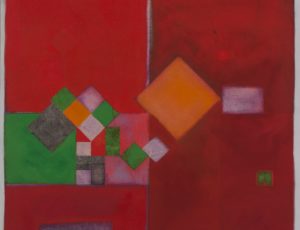 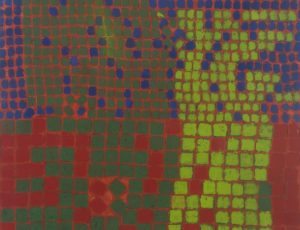 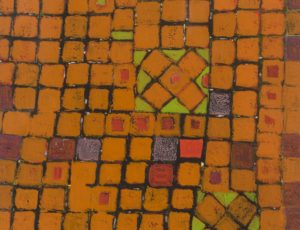 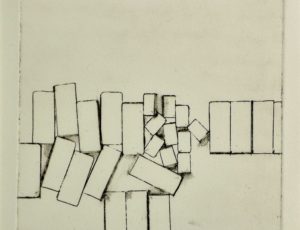